Norm Dreyer was introduced to machining in high school going to work with his father Claus, a machinist his entire career. The experience along side his dad inspired Norm in 1983 to start D&N Enterprises in San Jose, California focusing on precision CNC machining of medical components and semiconductor manufacturing in the burgeoning Silicon Valley. Over the course of three decades of growth through added equipment, added people, added capabilities, added locations and added markets the right offer at the right time arrived. Thinking retirement, Norm sold his business and moved to Redding, California.

While dabbling in other businesses, Norm realized his passion is the precision CNC machining business. In 2015, Norm along with his brother Ken Dreyer, who was bitten by the same machinist bug at the same early age in exactly the same way as Norm, established a new family business centered around the same quality, and service values they learned as kids from their dad.

Today, NorthState Manufacturing Inc. (NMI) continues the Dreyer Family legacy as a leader in quality CNC Milling/Turning, fabrication, assembly, and precision machining, with an attention to all of the values and craftsmanship that 4 decades of experience and expertise brings to the making of parts. The highest level precision is the expectation with every part made. And because of process controls, it is also what delivered 100% of the time creating highly loyal customers. The proof is in the reorders and expansion of parts, time and time again. 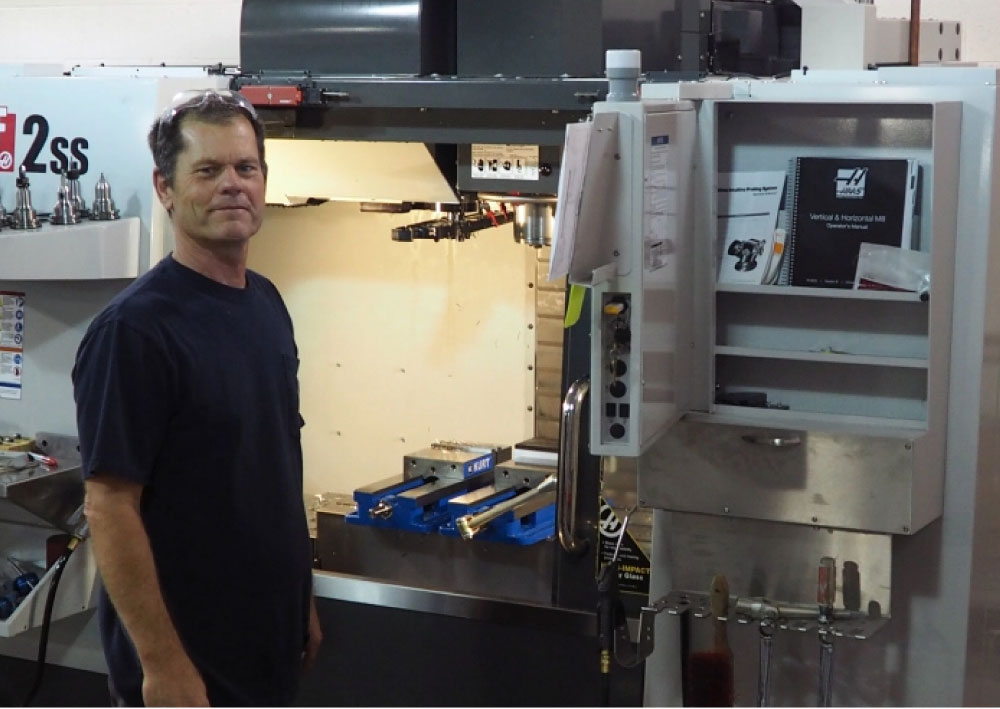 When it comes to custom CNC machine parts, we put 40 years of experience into everything we do.